Board Elections and Nominations Committee

The Nominations and Elections Committee accepts nominations for the ASFPM Board of Directors in the spring of every year.

Annually, the committee will seek to fill 12 seats; even-numbered regional and district seats in even-numbered years and odd-numbered regional and district seats in odd-numbered years, with the four officers elected annually. The invitation for nominations is sent to members in good standing (annual dues for the election year paid by the end of January of that year) via email in February of every year. If you are a member in good standing and do not receive the nominations email by March 1, please contact Member Help. Anyone who is not subscribed to receive emails from ASFPM should contact Member Help. if they want to receive a nomination form/ballot. Your eligibility as a nominator/voter will be confirmed before sending.

The board is comprised of 19 seats, as follows:

Invitations for nomination sent in February

Did not receive the nominations email by March 1?

You should plan on attending the board meeting on the Sunday before conference, because, if elected, you will be seated with your current director who will serve as a mentor for you at that meeting and during the conference.

Interested in board roles and responsibilities? See our Nominations and Elections Committee for more details!

To run for the ASFPM Board of Directors, you must be:

Board of Director Responsibilities

Additional responsibilities include coordinating and leading various board subcommittee or ad hoc groups and task forces, representing the association at various affiliate and professional events, advocating for ASFPM in its professional contexts, and responding to changes in the field.

What Competencies Are Needed to Perform This Role Well?

Ready to run for a seat?

Any questions about becoming a candidate or about the election process, please submit to elections@floods.org. The Nominations and Elections committee includes past Board of Directors members who will happily reach out to you to discuss specific board roles and responsibilities.

Once you are nominated or you self-nominate, you will be contacted by the Nominations and Elections Committee. You will be vetted for eligibility to run such as your membership status, your institutional/supervisory commitment to support this role, your ability to travel out-of-state, your experience for this seat, and other specific requirements for the seat you wish to run for. Once this is done, you will be asked to submit a biography and photo. This information will be included in a document as well as on the ballot for membership to decide and vote.

Please consider the following in your bio:

Congratulations! Those who have been elected (and those who have not) will be notified before the annual conference. You should plan on attending the board meeting on the Sunday before conference, because, if elected, you will be seated with your current director who will serve as a mentor for you at that meeting and during the conference.

Directors currently serving will remain directors until the award ceremony at Thursday lunch, when the new board is announced and become “officially seated,” except for the treasurer who remains in their seat until the end of the fiscal year of June 30. 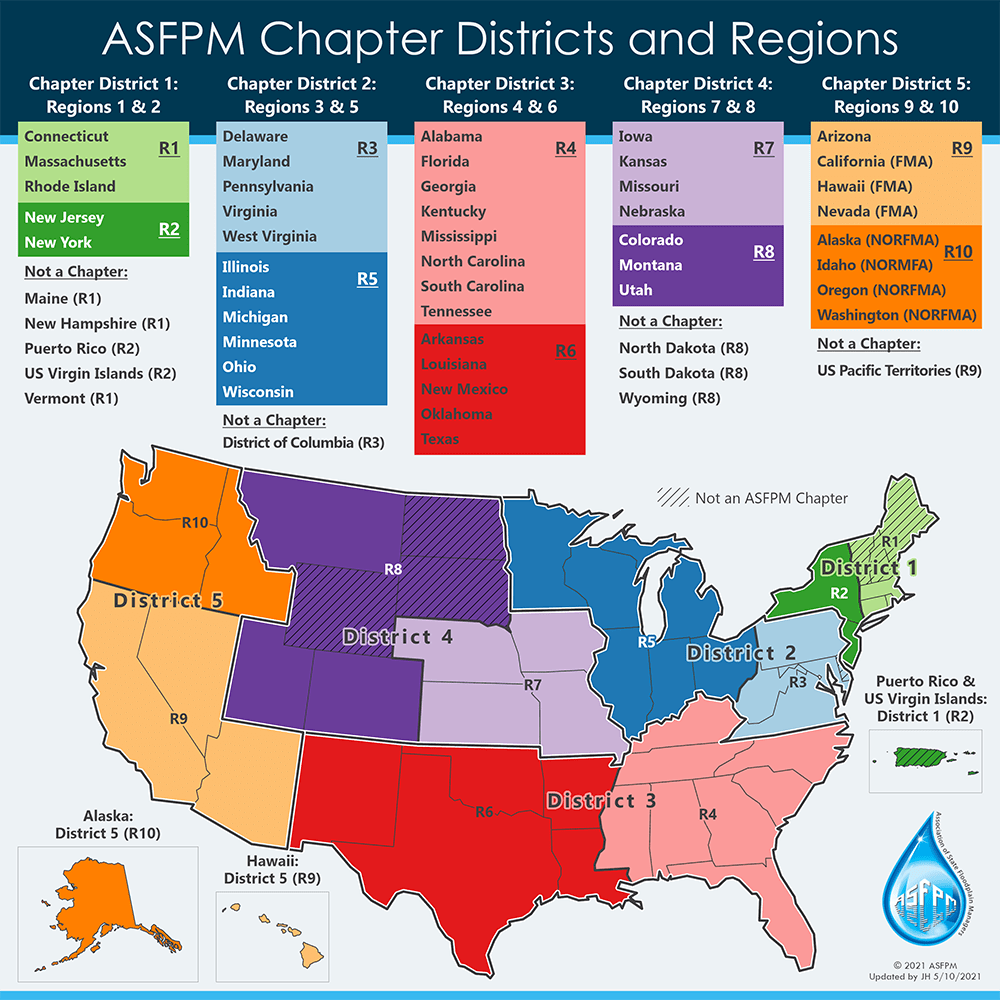 View Current Board of Directors Listing

If you have any questions or concerns, please contact us.