MEMBER ALERT: Thanks to our members for supporting important mapping policy initiative 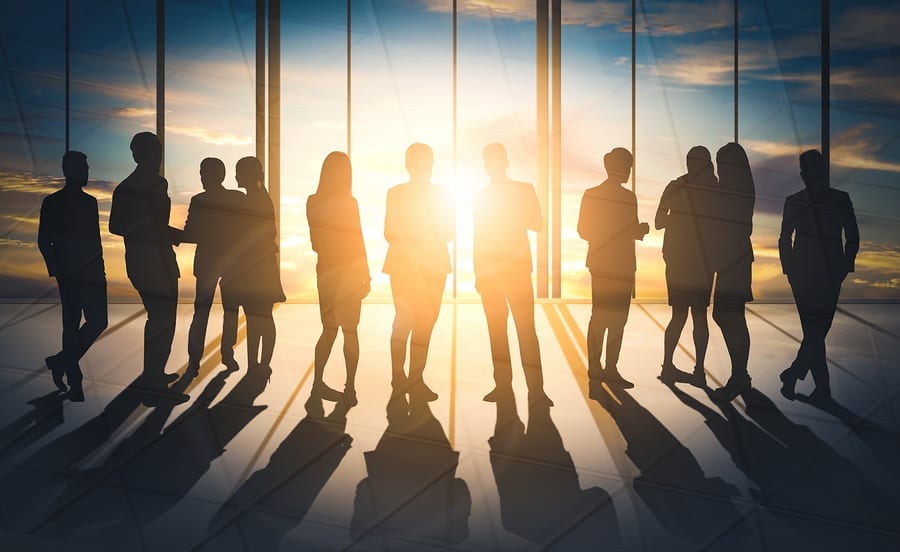 Yesterday, the Senate voted to approve a $1.4 trillion spending package that will fund the federal government through the end of September 2020. In addition to containing an extension of the NFIP until September 30, 2020; the spending bill also includes $263 million for flood mapping. Advisers to the President have indicated he will sign it.

Why is this a big deal? Earlier this year, the House of Representatives supported a spending level for flood mapping of $263 million in their budget legislation. In September, ASFPM learned that the Senate had proposed to cut $115 million from the flood mapping budget. In October, ASFPM issued a call to action to all of our members, chapters and states. You responded with your own letters, emails and calls to your senators to explain the importance of flood mapping. ASFPM also worked with many of our national partners to send coalition letters on behalf of our members in November and December. The result? Instead of the typical splitting of the difference down the middle, the Senate agreed to the higher House number! Not only is this highly unusual, but it is a testament to what we know is true – good flood mapping is essential if we are going to have any success in reducing flood damage in the nation.

During this holiday season, the ASFPM policy team wants to extend a hearty “thank you” for your individual efforts to help out with flood map funding and all of the other work you have done this past year. We have had several policy victories, and as you can see from this action alone, your voice can make a difference. In this case it made a $100 million difference.